The O'Learys love story began in Nantucket, outside Boston. Here, O'Learys founder, Jonas Reinholdsson, fell in love with the unique blend of people, food, drink and sport which could be found in many restaurants there. One Summer's day, a certain Anne O'Leary wandered into the restaurant where the young Swede was working. They hit it off and immediately after Jonas returned to Sweden, Anne followed on. 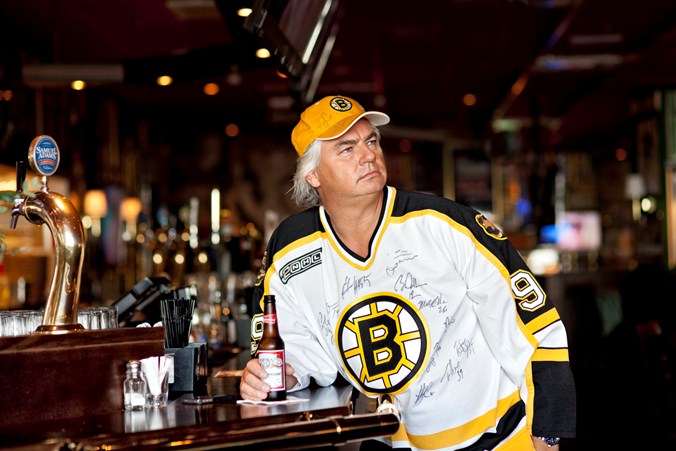 On the 16th November 1988, they opened the first O'Learys restaurant in Gothenburg. Sweden's first genuine American sports bar and it was an immediate success. This type of restaurant can be found in many of the larger cities in the USA, such as Boston, New York, Chicago and San Francisco. They often have a green interior filled with memorabilia from local sporting heroes.

In O'Learys case, it's Boston's big stars. "Yes, of course we expected a positive reaction, but that it should be such a total success, exceeded all our expectations", recalls Jonas.

Since then, things have moved on, restaurant after restaurant. Today, O'Learys can be found in over 100 restaurants in Sweden, Norway, Denmark, Finland, Estonia, Lithuania, Latvia, Hungary, Belgium, Spain and Asia and the expansion just goes on. 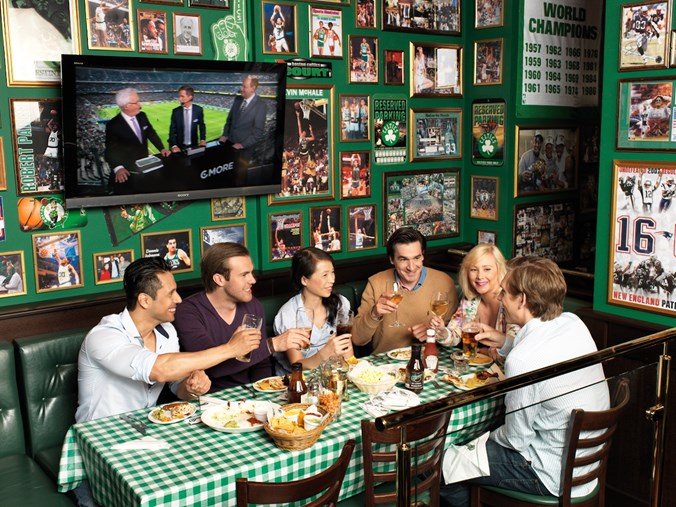 O’Learys and Farm Frites are working together now for a decade, to full satisfaction of both parties. ‘Farm Frites is a very dedicated and professional partner; not only to their products bur especially to their customers.

O’Learys and Farm Frites developed a customized 10mm skin on fries. This product fits perfectly in the O’Learys concept and exactly meets the requirements that O’Learys sets for their premium products.